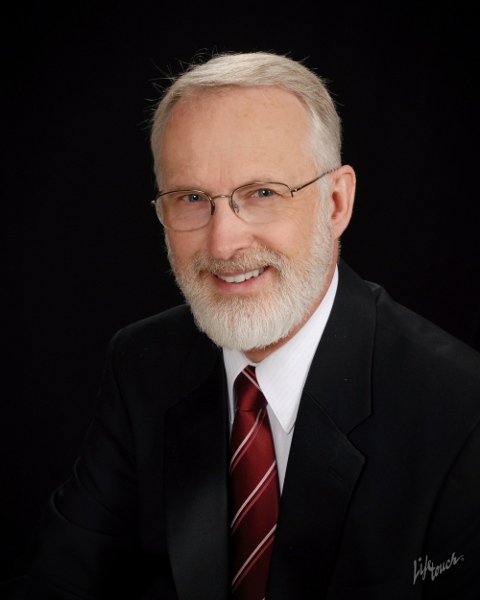 Philip Hayden is an American composer of art songs, choral music, and instrumental music. He has spent his career in music theory, choral directing, and music ministry. After four years of high school choral directing, he and his young family spent ten years experiencing the eye-opening wonders of living and teaching in foreign countries. Phil chaired the music education department of a university in Medellin, Colombia for five years, where he began the countryʼs first handbell choir, still active more than thirty years later. He then accepted a similar position at a college in Taiwan, ROC, introducing handbells to that institution, while teaching music theory and directing choirs. For the past 20+ years Phil has been in full-time music ministry in Raleigh, NC. He and his wife, Carol, have four wonderful grown children, and three precious and perfect grandchildren. Phil has over thirty published pieces of choral and handbell music. He is a graduate of Westminster Choir College and Eastern Kentucky University.